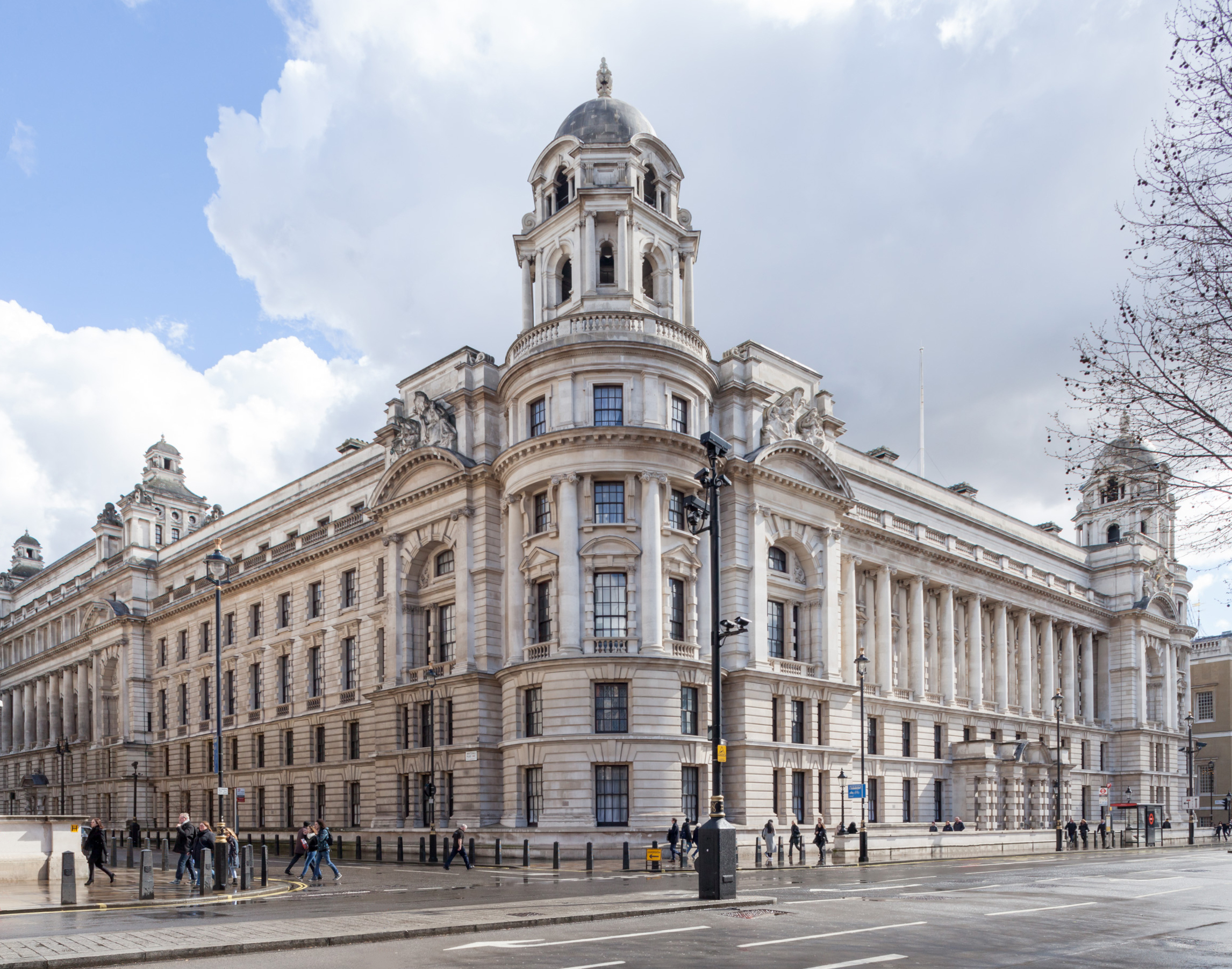 Paris, June 14, 2017 - Raffles Hotels & Resorts, the top luxury brand of AccorHotels Group, today announces the signing of an historic partnership with the Hinduja Group and Obrascon Huarte Lain Desarrollos (OHLD) to transform the iconic Old War Office building in Whitehall into the most unique hotel and deluxe residences in London. The Raffles Hotel in London will be the heart and soul of this exciting landmark destination.

Raffles Hotels & Resorts is delighted to complete its already stunning portfolio with such an exclusive asset in such strategic city and location.

Steeped in history, the first Raffles Hotel was opened in 1887 in Singapore, named after the British statesman and founder of Singapore, Sir Thomas Stamford Raffles. Raffles was celebrated by Nobel Prize winner, Rudyard Kipling in his 1889 book, From Sea To Sea and in 1915 Singapore’s most famous cocktail, the Singapore Sling was created at the hotel.

The Grade II* listed Old War Office, with its 1100 rooms across seven floors, and two miles of corridors, was completed in 1906. It was the office to many of the United Kingdom’s most important and influential political and military leaders of the twentieth century, notably Sir Winston Churchill, David Lloyd George, Lord Kitchener, Herbert Asquith and T.E. Lawrence. It was also the haunt of the British Secret Service who had their own, more discreet entrance.

Close to 10 Downing Street, the Houses of Parliament and Westminster Abbey, the Old War Office was bought by Hinduja Group and OHLD in December 2014 following a public bid. Planning permission was granted for a multi-purpose development including 125 rooms (of which 40% are suites), 88 private residences, restaurants and other amenities. Completion is expected in just over three years.

Commenting on the new partnership, Sébastien Bazin, Chairman and CEO of AccorHotels said: “I am delighted to announce this long-term management contract with the Hinduja Group and OHLD. This is the start of an important partnership for Raffles Hotels & Resorts and will create a new and vibrant landmark for London. This is a significant step for Raffles and a strategic addition to the Group’s Luxury portfolio. We remain committed to providing guests with unparalleled service and experience.”

Gopichand P. Hinduja, the Hinduja Group’s Co-Chairman said: “Our new partnership with Raffles Hotels and Resorts is a significant milestone in our vision to transform the Old War Office into London’s finest luxury destination. Raffles brings a unique understanding of British heritage and tradition that will help revive this great British landmark.”

Sanjay G Hinduja, President of the Hinduja Group, said: “We are delighted that after the completion of the Grade I listed building in Carlton House Terrace, we can now apply this valuable experience to a greater challenge and create what will become the most iconic place in London.”

Juan Villar-Mir de Fuentes, Chairman of Grupo OHL said: “The OHL Group is extremely proud to be part of, in partnership with the Hinduja Group, this exciting project which, reinforced with the Raffles brand, is now fully aligned with OHL Desarrollos’s strong commitment and strategy to develop unique projects around the world.”

OHLD is the fully-owned development subsidiary of the OHL Group, one of the largest Spanish construction groups, focused on the development of large hospitality and real estate mixed-use projects. Its track-record includes the development of both urban and vacational projects, including the world renowned resort Mayakoba, in the Mexican Riviera Maya, where it has developed four hotels: Fairmont, Rosewood, Banyan Tree and Hyatt Andaz, as well as the PGA Tour golf course El Camaleón; and also the Canalejas mix used Project in Madrid including the first Four Seasons Hotel in Spain.

Raffles Hotels & Resorts is a luxury brand with an illustrious history dating back to 1887 when the world-renowned Raffles hotel first opened its doors in Singapore. Today, the remarkable collection includes eleven extraordinary properties in many of the world’s best cities and top holiday destinations including favourites such as Paris, Istanbul, and the Seychelles. Many more exciting locations are also on the horizon with new hotels being developed in destinations such as Warsaw and Jeddah. Whether it’s a secluded resort or a lively city-centre, each Raffles promises an oasis of calm and charm and a compelling mix of cultures and styles, and has its very own story to tell. Part of AccorHotels, a world-leading travel & lifestyle group and digital innovator offering unique experiences in more than 4,000 hotels, resorts and residences around the globe, Raffles is proud to draw on the timeless essence of Raffles – to deliver thoughtful, personal and discreet service to well-travelled guests. For more information or reservations, please visit raffles.com.

AccorHotels is a world-leading travel & lifestyle group and digital innovator offering unique experiences in more than 4,100 hotels, resorts and residences, as well as in over 3,000 of the finest private homes around the globe. Benefiting from dual expertise as an investor and operator through its HotelServices and HotelInvest divisions, AccorHotels operates in 95 countries. Its portfolio comprises internationally acclaimed luxury brands including Raffles, Sofitel Legend, SO Sofitel, Sofitel, Fairmont, onefinestay, MGallery by Sofitel, Pullman, and Swissôtel; as well as the popular midscale and boutique brands of 25hours, Novotel, Mercure, Mama Shelter and Adagio; the much-prized economy brands including JO&JOE, ibis, ibis Styles, ibis budget and the regional brands Grand Mercure, The Sebel and hotelF1. AccorHotels provides innovative end-to-end services across the entire traveler experience, notably through the recent acquisition of John Paul, world leader in concierge services.

With an unmatched collection of brands and rich history spanning close to five decades, AccorHotels, along with its global team of more than 250,000 dedicated women and men, has a purposeful and heartfelt mission: to make every guest Feel Welcome. Guests enjoy access to one of the world’s most rewarding hotel loyalty programs - Le Club AccorHotels.